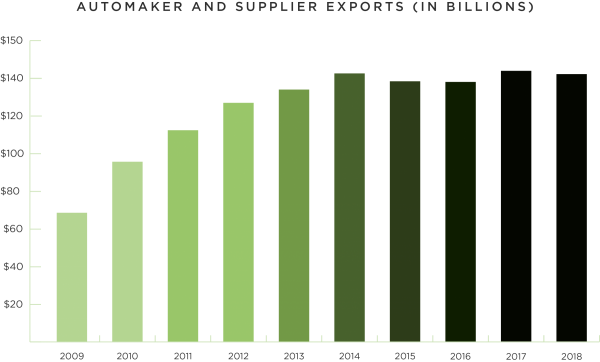 @XenonGT Here's to many more, Sandon.

RT @Maserati_HQ: Two colours, two moods, a one-of-a-kind Levante Hybrid fit for the contemporary design vibes of the Domaine Du Muy at the…

@santosh1127826 We're sorry to hear of your frustrations regarding this matter, Santosh. If you'd like to further discuss this situation, feel free to send us a DM at your earliest convenience. ^KL https://t.co/qrfOZy5Z0G