One way to measure an automaker’s investment in the U.S. is to compare its U.S. production to its U.S. sales. FCA US, Ford, and General Motors produced 5.8 million vehicles in the U.S. in 2018.  That same year, FCA US, Ford, and General Motors sold 7.7 million vehicles here. In other words, their 2018 U.S. production represented 75% of their 2018 U.S. sales. By comparison, foreign automakers’ U.S. Production represented only 53% of their sales in the U.S. 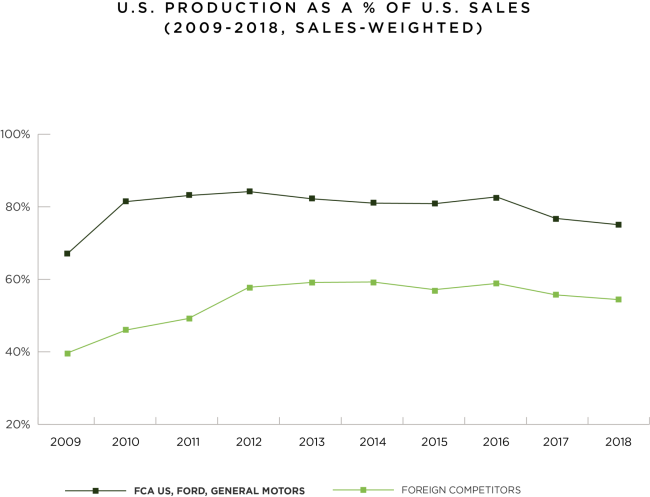 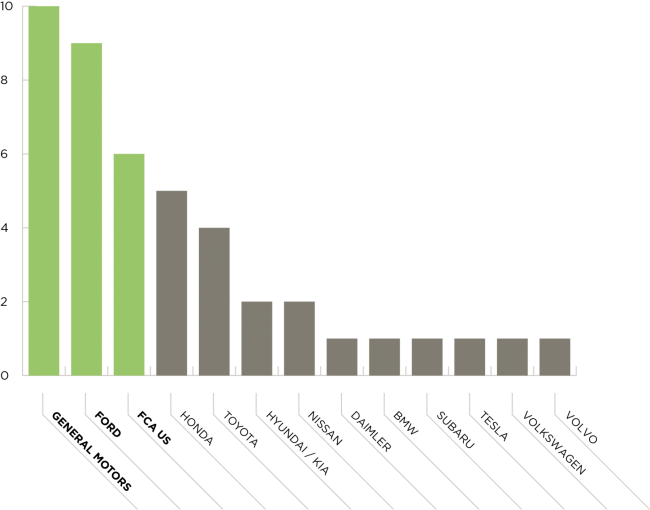 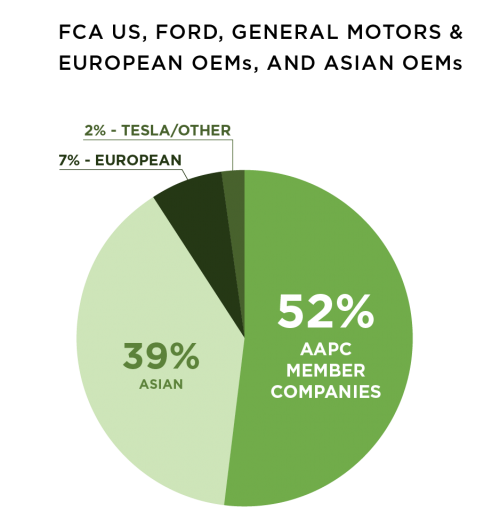 @TheRealMedicCJ Hi there, Chris. Please feel free to send us a DM with your VIN and mileage. I'd be happy to look into this further.