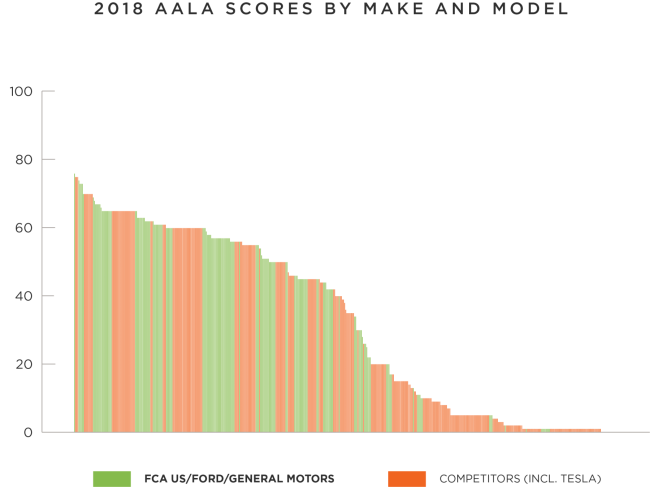 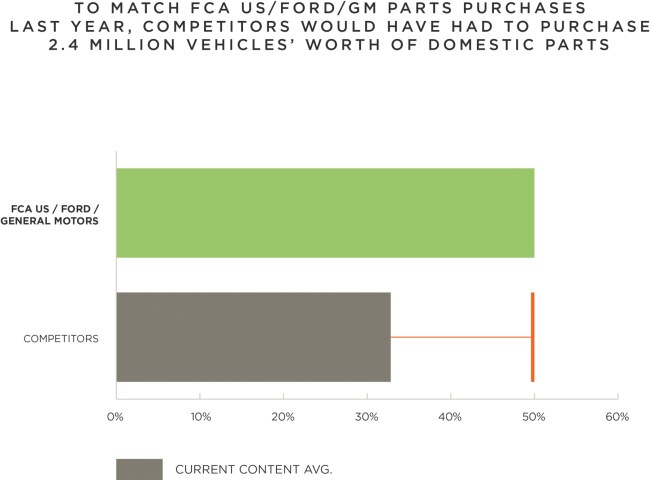 @danno919 Hi there Dan. Could you please send us a DM with some more information regarding your situation? I would like to look into a few things on my end.