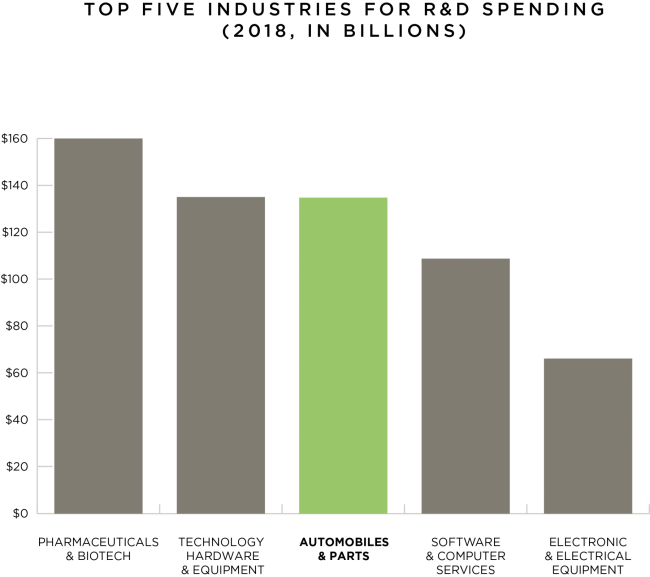 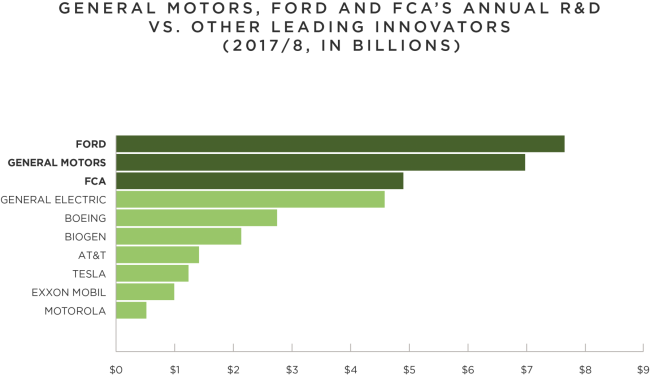 @josemont22 Good morning, Jose. Could you please send us a DM with some more details regarding your order? We want to take a closer look. Thank you.